We are eliseo, a full-service Life Plan Community who empower our residents to strive to meet the impossible every day. Meet our executive team of experts specializing in senior living. 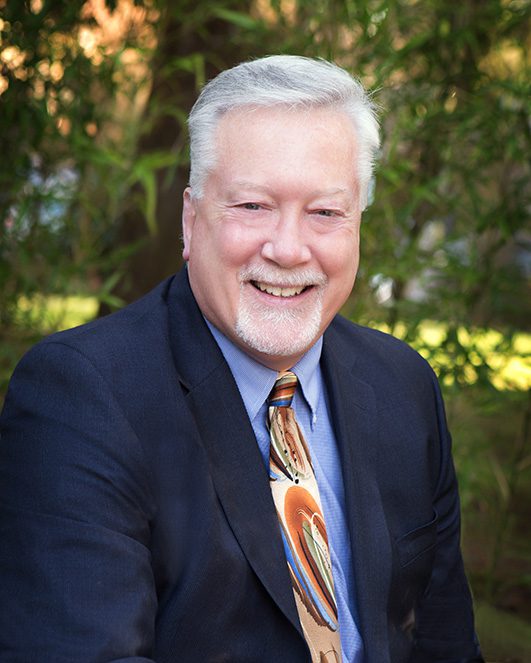 He is passionate about serving seniors and has been actively involved with LeadingAge Washington in various officer roles and currently Chair of the Continuing Care Retirement Community Task Force. Kevin and his wife Cindy enjoy traveling the world and cheering for their four children on volleyball courts, basketball courts, baseball fields and beyond. 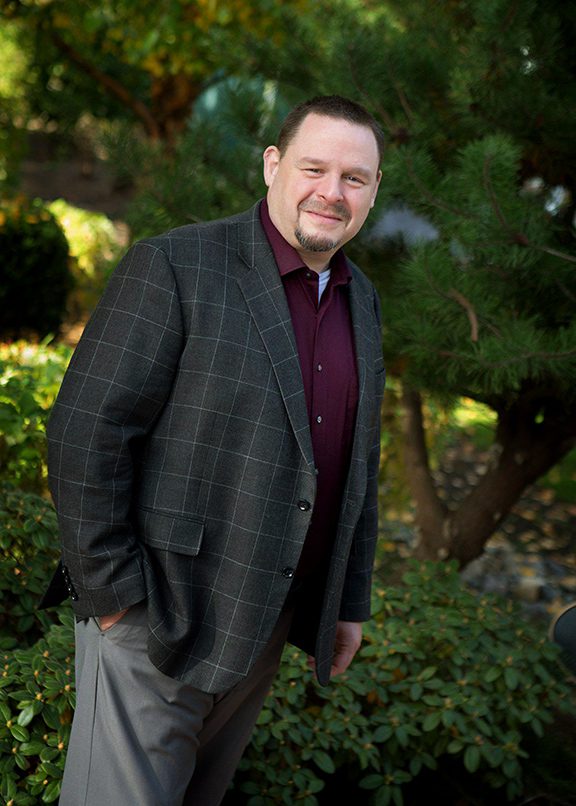 Prior to joining eliseo, David served in a similar role for a retail energy division of a Fortune 200 company here in the Tacoma area.  He received his accounting degree and MBA from St. Martin's University.  David also served in the military for four years as a tank gunner and reconnaissance scout.

David also serves as a financial advisor for many local and statewide agencies and other not-for-profit companies. In his spare time, David enjoys golfing, playing softball and spending time with his four children.

Alexandra is the Public Relations and Marketing Director here at eliseo. She received her Healthcare Administration Degree and MBA from Arizona State University and is Certified from University of Washington in Full Stack Development. She began her career as a Business Development Director in a skilled nursing facility here in Washington State. After five years there, she worked as a supervisor for a hospital here in Tacoma.

She has a vast knowledge of healthcare and marketing. Alexandra is strongly passionate about serving her community and improving the lives of seniors. In her spare time, she enjoys being with her husband and kids, playing indoor soccer, and cheering on the Denver Broncos! 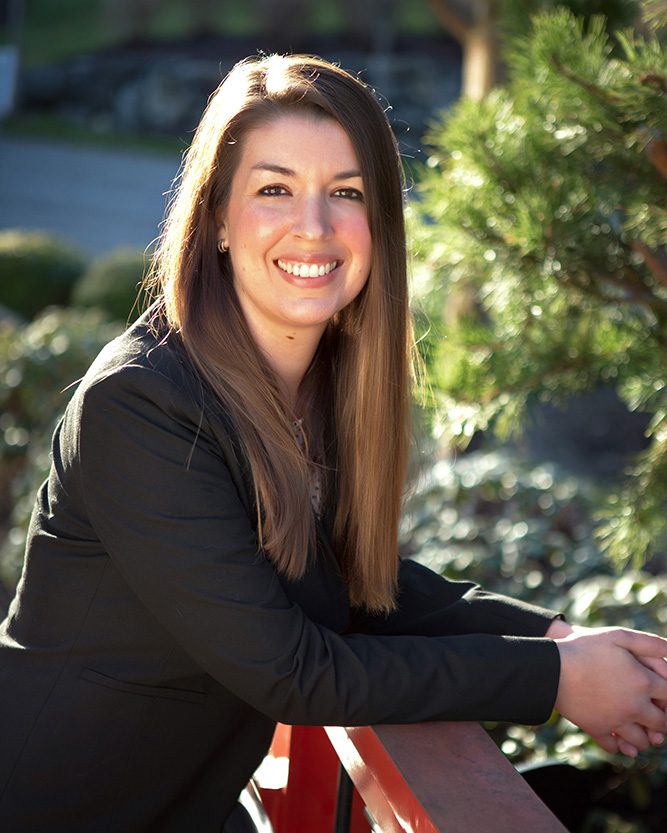 Audrie is the Director of Development and raises funds for the eliseo foundation and resident care programs. A Texas native, she has worked with nonprofit organizations for the last eight years in Midland (West Texas) before moving to the Auburn area in fall 2020. She has a B.A. in Journalism from the University of North Texas and spent six years as a newspaper reporter before starting a new career path in fundraising. In 2016, she earned both a Masters of Public Administration from the University of Texas-Permian Basin and her CFRE (Certified Fund Raising Executive) credential.

She enjoys getting to meet donors and their families and connecting people with causes that matter to them. There is a joy in giving and she considers it a blessing to get to help others experience that joy for themselves. In her spare time, she likes to run, swim and cook as well as help her husband care for his family’s six-acre blueberry farm. 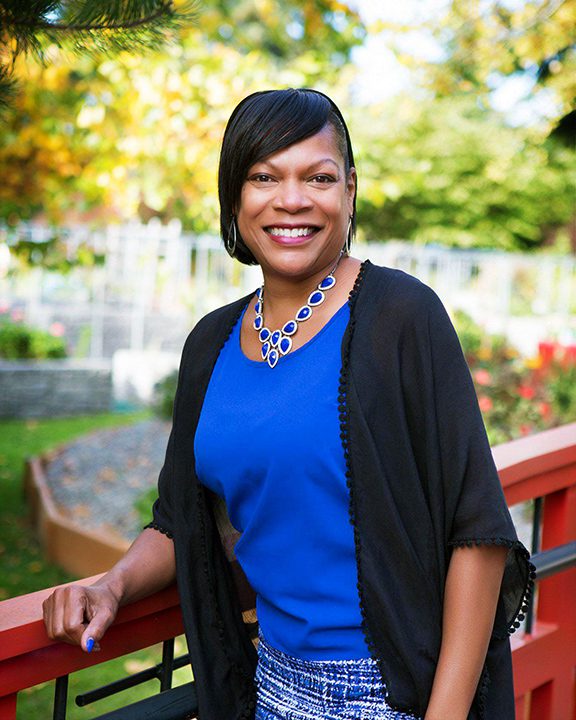 Tyra is the Director of Sales at eliseo. She brings 15+ years of experience in the healthcare field which included roles as an Administrator, Admissions Director and Marketing Director for Home Health. She and her team are excited to embark on the journey of educating the community about the new expansion and growing our community by engaging and building relationships with both current and new residents.

When she is not working, she enjoys spending quality time with her family, friends and attending The Seattle Seahawks games as a season ticket holder for the last 13 years! GO HAWKS! 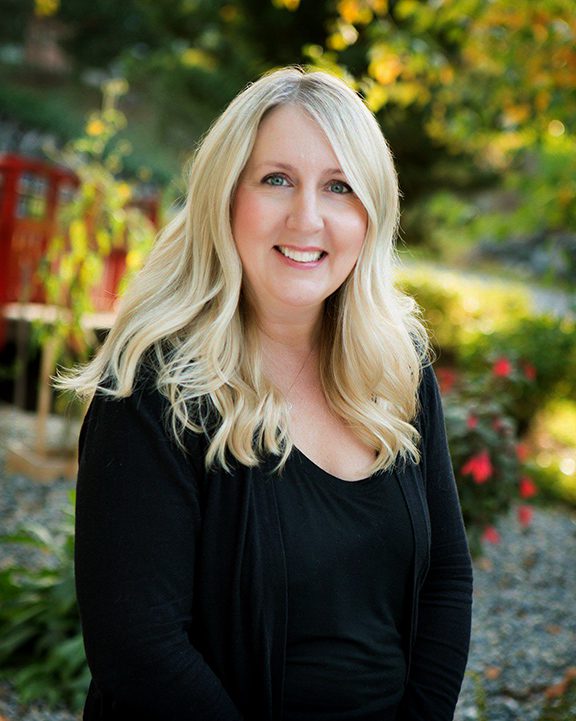 Denise has been with eliseo since February 2003 and leads the Employee Relations team, providing employee support, services and resources such as payroll and benefits, policies and procedures, safety and compliance and much more.  Denise and her team are dedicated to serving our amazing employees who work so hard to care for our residents.

Denise has served on the Pierce County Healthcare Career Council and has completed mediation training with Pierce County Center for Dispute Resolution.  She also has her HR certifications with SHRM and HRCI. Denise loves camping with her family and friends and is an avid Seahawks fan! 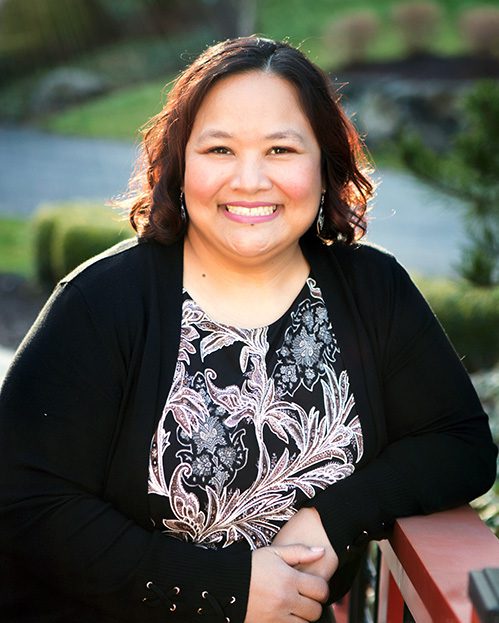 Serina was first hired at eliseo as the Independent Living Social Worker in February of 2011 through March of 2018. She then took a coordinator position with Pierce County Emergency Management, advocating for people with disabilities in emergency preparedness. Serina was born and raised on the Island of Guam, where she attended the University of Guam earning a Bachelor of Arts degree in Psychology. Serina has worked as a school counselor and classroom teacher prior to moving to Washington State in June of 2009. She is is an avid musician, directing the First Lutheran Church Bell Choir, and sings any chance she gets. She is also a novice cake decorator.

Serina lives in Auburn with her husband, David, their Pekingese Pup, Ringo Starr, and Calico cat, Simba. Serina also has two sons, Raymond and Andy, who live in Lacey. Serina is glad to be back as the Community Life Director and is excited for the work ahead in enhancing and improving the quality of life for residents of eliseo. 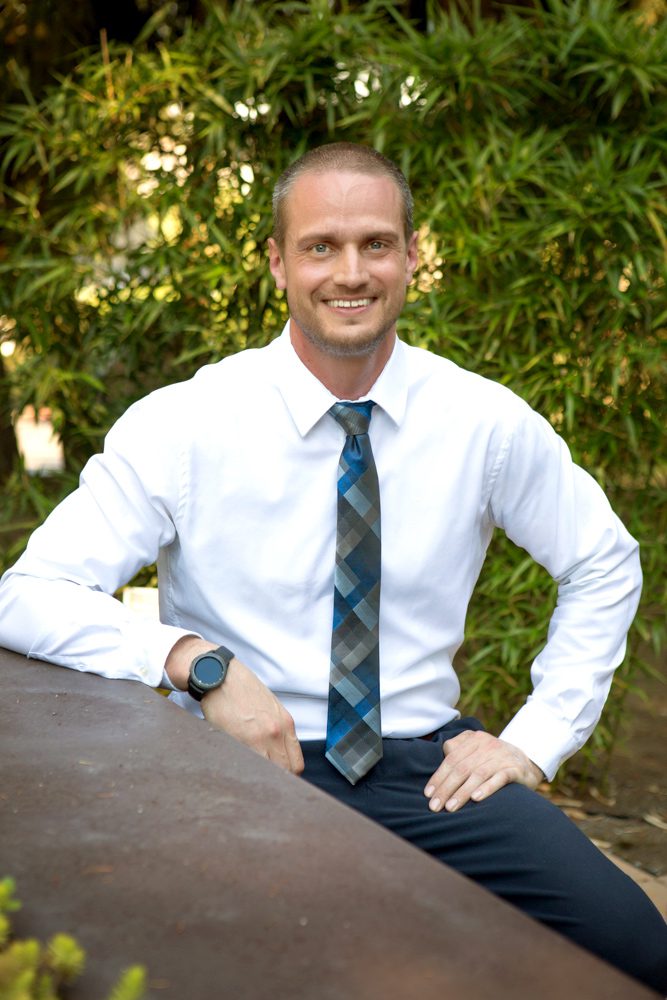 Ryan is the Director of Nursing Services here at eliseo. He attended Pacific Lutheran University for his BSN degree where he graduated in 2006. Ryan served 8 years in the Army as an ICU nurse before deciding to try other fields of nursing. He has an extensive clinical background working in different areas of hospitals including surgical short stay, emergency room, and Intensive Care units. Ryan has spent the last 5 years working in long term care and most recently was the Assistant Director of Nursing for the assisted living here at eliseo. 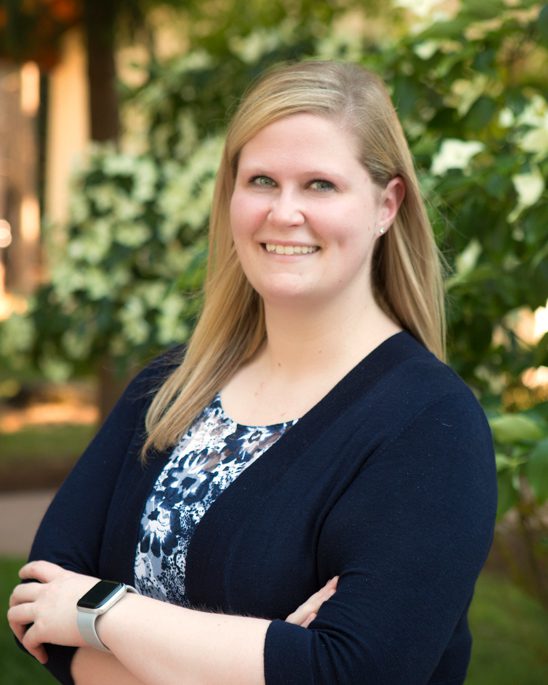 Brittny is a seasoned Executive Assistant with over 7+ years of experience. Her journey started with Houston Healthcare in 2012. Her journey also included working with various nonprofits and with the Government. Here at eliseo she serves our President and CEO, Kevin McFeely, and our Chief Financial Officer, David Hoffman. Brittny is currently in the process of obtaining her bachelor’s in business administration at Southern New Hampshire University and is set to graduate in 2024.

When she is not working she enjoys spending time with her family, hiking the various trials in Washington State, traveling to new locations, which she has grown accustomed to from her childhood as a military family who moved all over the world, and sitting down to enjoy a good book!